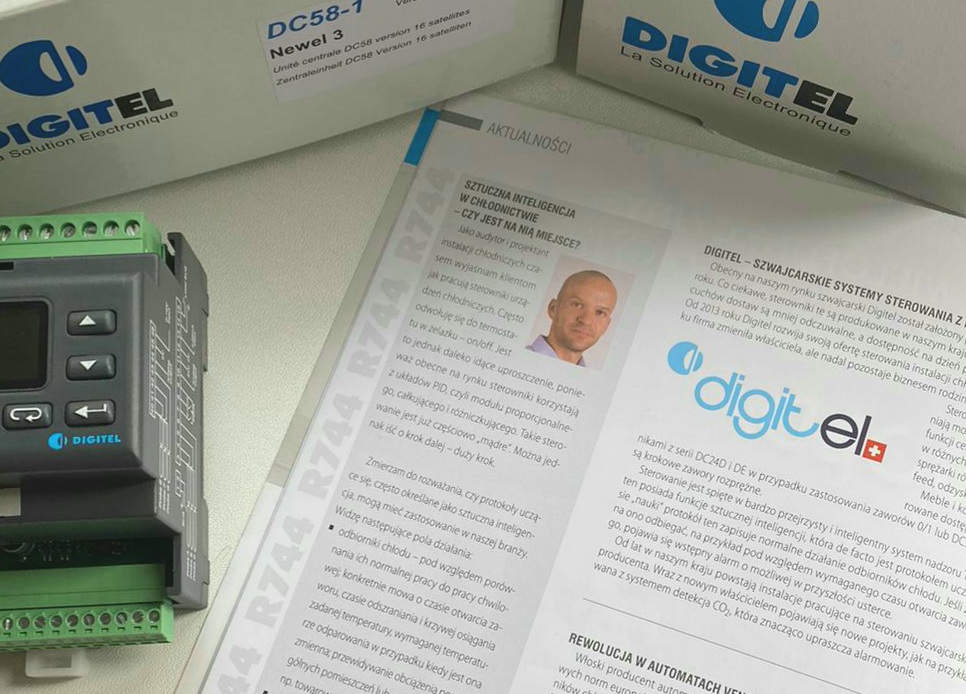 Artificial Intelligence in refrigeration – is there room for it?

As an auditor and designer of refrigeration installations, I sometimes explain to clients how cooling device controllers work. I often refer to the thermostat in the iron – on / off. However, this is a far-reaching simplification, because the controllers available on the market use PID systems, i.e. proportional, integrating and derivative modules. Such control is already partly “smart”. But you can go one step further – a big step.

I am going to consider whether learning protocols, often referred to as artificial intelligence, can be used in our industry.

I see the following fields of action;

Cold receivers in terms of comparing their normal operation to temporary operation. Specifically, we are talking about the valve opening time, defrosting time and the curve of reaching the set temperature, the required evaporation temperature in the case when it is variable. Predicting the load of individual rooms or furniture in the context of, for example, goods or shipments.

Could refrigeration follow the path already followed by district heating – I think it should.